Conversion of miles to kilometers (and back) using addition only

This is an example of turning multiplication to addition in a similar manner to the use of logarithms in a slide rule.

Lastly, there are 1.61 kilometers in a mile. If you take the ratio of Fibonacci numbers as 1.62 then the error in using that for miles/kilometers conversions is about 0.5%. For everyday usage that's pretty good.

A little while ago I mentioned that I was working on a new contraption: a video games console in a candy can. 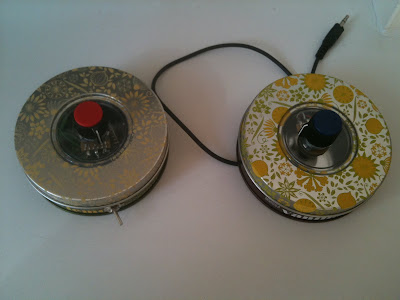 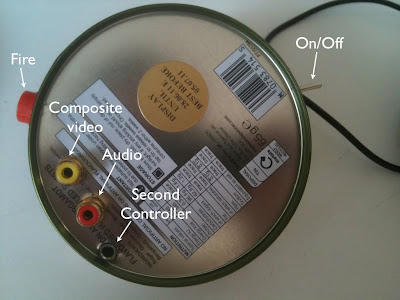 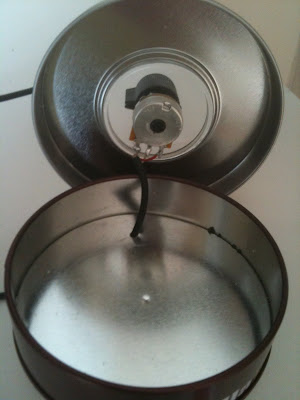 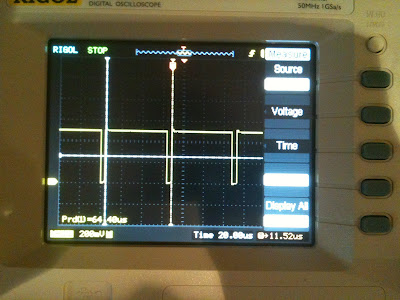 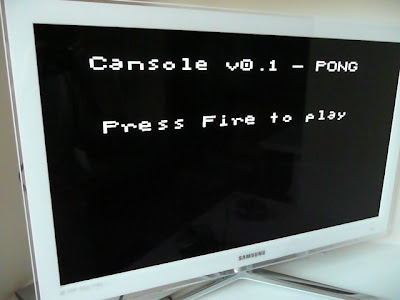 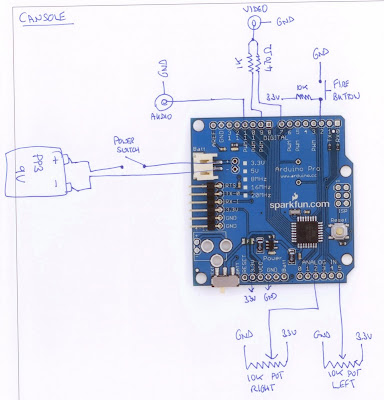 Posted by John Graham-Cumming at 19:55 5 comments: Links to this post

The code on XIII : The Series

So, I watched an episode of the awful series XIII : The Series. In the first episode the main character comes across a memory chip in his watch and looks at it on a computer. He doesn't know what it is.

Here's a shot of what he saw: 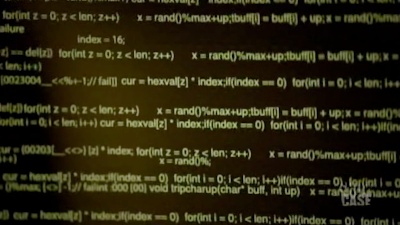 Clearly, he's not a C programmer. I figured it would be interesting to track down the code that he was looking at. Using the function name 'tripcharup' I found this code.

The TV people seem to have extracted random lines from that file and repeated them over and over again on screen.
Posted by John Graham-Cumming at 06:28 No comments: Links to this post

Email ThisBlogThis!Share to TwitterShare to FacebookShare to Pinterest
Labels: pseudo-randomness

At the start of June, The Geek Atlas will be published in Portuguese by publisher Editora Altabooks (it's also available in German):

More details.
Posted by John Graham-Cumming at 14:10 No comments: Links to this post

So, to silence the people who keep asking "What are you going to do after GAGA-1?", here's the answer: I'm going to build a small video games console that fits inside a Marks and Spencer boiled sweet can. Here's a rough shot of the major parts: 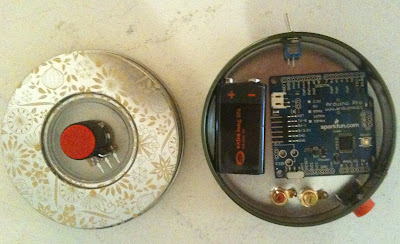 Here's a shot of the can when it's closed. The potentiometer knob will be used to implement the games Pong and Breakout. 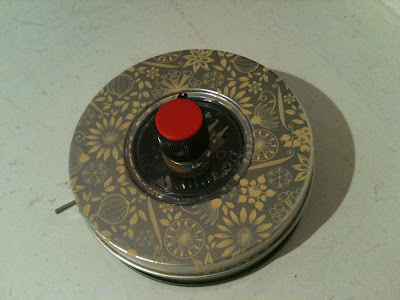 The video generation is going to be done entirely in software using Arduino TVout. Here's another shot showing the fire/select button. 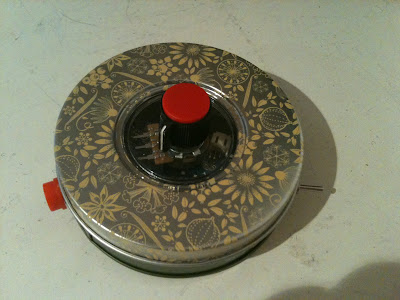 On the back are the two RCA connectors for video and audio. 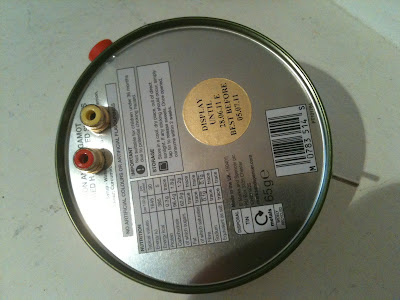 The tag for this project will be cansole.
Posted by John Graham-Cumming at 06:41 No comments: Links to this post

Last August I asked for your suggestions for a mystery keynote speaker slot, and got many good suggestions.

Finally, I'm able to say that the conference is OSCON 'll where I'll be giving a keynote on Wednesday, July 27, 2011.

The chosen subject is embargoed for the time being, but will feature a combination of Perl scripts, Alan Turing, and Emperor Palpatine. And we'll have some Arduino action and a dash of text mining as well.
Posted by John Graham-Cumming at 11:20 No comments: Links to this post