London's Transport for London has a wonderful service called Countdown that can give live bus arrival times. For example, here's a page showing live buses passing No. 10 Downing St. 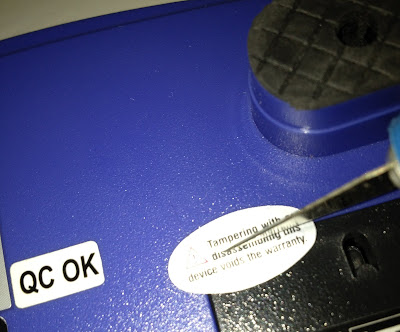 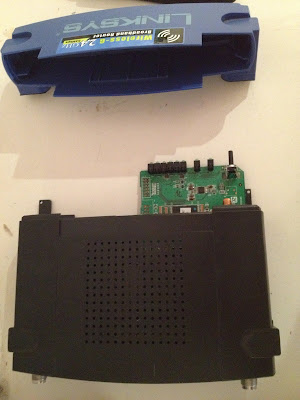 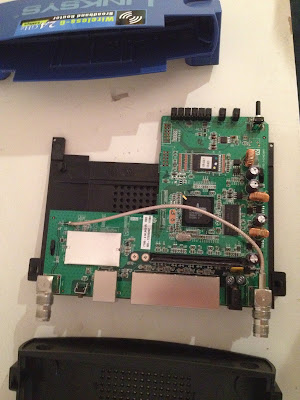 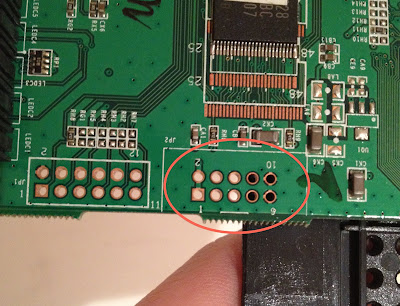 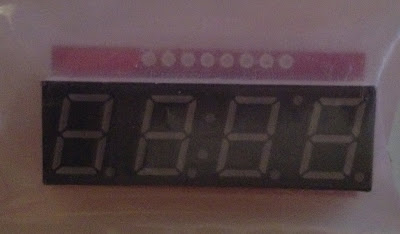 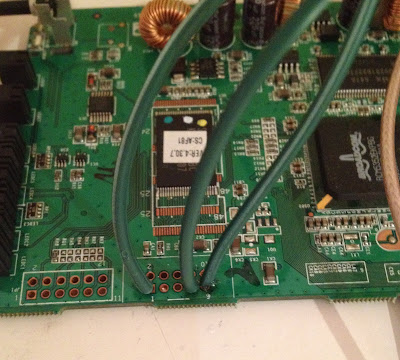 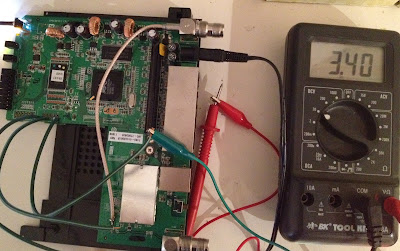 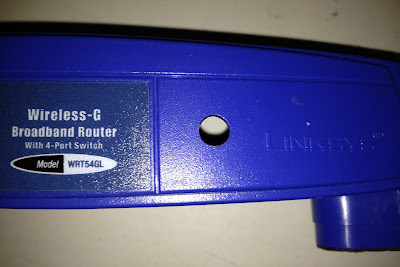 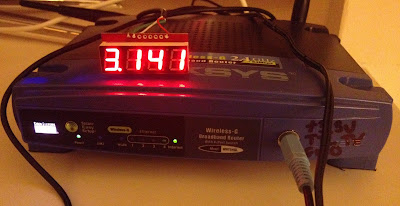 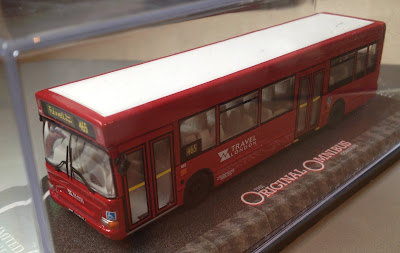 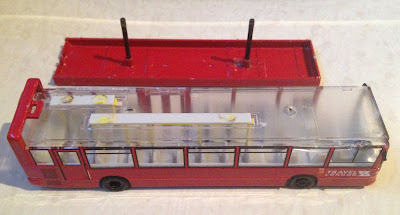 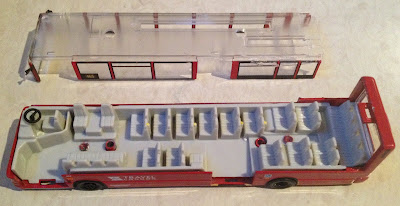 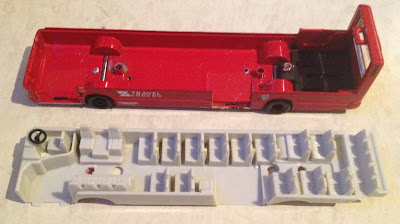 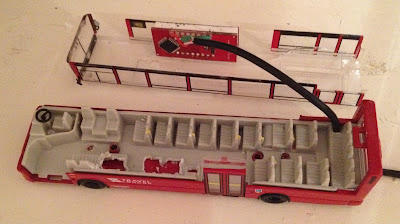 Email ThisBlogThis!Share to TwitterShare to FacebookShare to Pinterest
Labels: hardware

Great! The model bus adds a nice touch. I've been contemplating doing something similar using the Helsinki transport system, but the electronics component is what scares me off.

This is so awesome! Thank you not only for describing the project but also for the detailed instructions to re-purpose this hack! I can think of many ideas that I'd like to apply this to!

Thank you for taking the time to write this up!

I am interested in electronics hacking, but a n00b. How did you know that those were the serial ports on the router? Also, any advice on getting more knowledge to help in these?

This was absolutely fascinating for me. I've been reading Charles Petzold's book Code and taking a course on circuits and this is the first time I've actually gotten to see a modern practical usage behind some of the concepts presented in a digestible way.

I think in the following picture, you are showing a wrong connection to pin hole number 7. It should be pin number 3.

@ngupta. You are correct that it should be pin 3 and pin 7. I must have taken that photograph before I realized that I'd screwed it up.

Vijay Raj > I am interested in electronics hacking, but a n00b. How did you know that those were the serial ports on the router?

Great idea! I built a Busstop Lamp, which is indicating with green light the right time to leave the appartment to catch the bus. My lamp is based on Arduino Ethernet which is fine to collect json information from the internet. Here is my <a href="http://leumund.ch/d-i-y-busstop-lamp-arduino-0011112blog article in german</a>. I think i should do a english version too.