November 05, 2012
At the bottom tip of Lake Como one of the most (if not the) most over-the-top memorials to a scientist is found sitting on the edge of the lake. The Tempio Voltiano is a temple built to commemorate the Italian scientist Alessandro Volta (who, amongst other things, invented the battery). Built in 1927 the temple depicts Volta as a classical figure. In central Como there's a statue of Volta (on the Piazza Alessandro Volta) with the scientist draped in robes as if he were a figure from the Roman era. 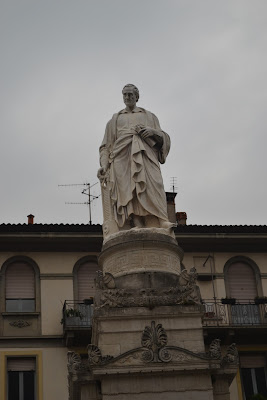 The temple itself continues the theme, with statues representing science (on the left of the entrance) and the Roman goddess Fides (Goddess of trust). 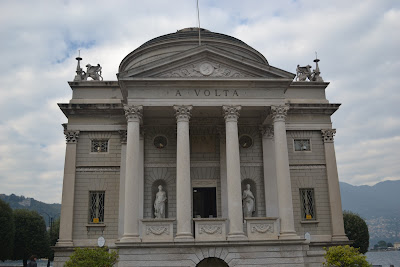 And the interior is similarly grand with an inlaid floor of marble, alabaster and other stones. The circular  layout follows the progression of science that Volta worked from the left to right with the dates engraved in the stonework. 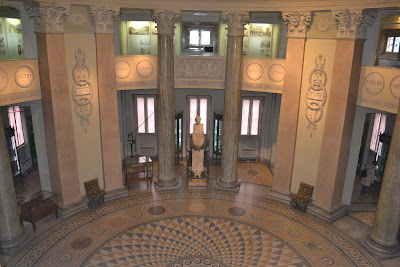 The actual exhibition is a little disappointing. In 1899 Como put on an enormous exhibition celebrating the 100 year anniversary of the Volta's invention of the battery. A massive fire broke out and many of Volta's original instruments and creations (including his batteries) were destroyed. The temple contains those artifacts that remain augmented by reconstructions based on parts that were recovered.

Nevertheless it's here that you can see some of the first batteries ever created. Such as this Voltaic Pile: 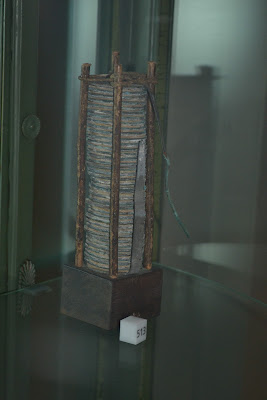 And there's a good display of other batteries made by Volta using a variety of metals and electrolytes (some of them dry and some of the wet technologies): 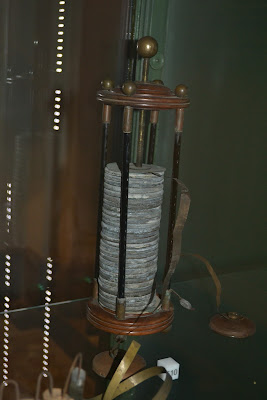 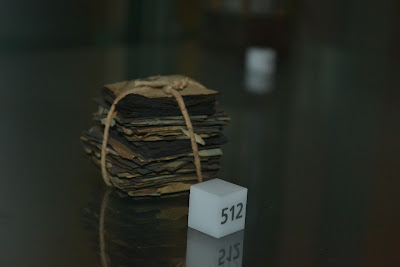 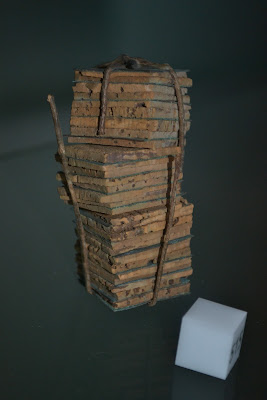 And here's some equipment used for electrolysis to see what gases are generated at the anode and cathode. 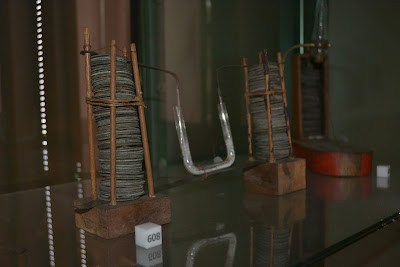 Volta's invention came about because of Galvani's investigation of 'animal electricity' that appeared to be exhibited when frogs' legs moved when placed in contact with two different metals. Volta didn't believe Galvani's explanation of the presence of electricity in animals, but rather thought the the contact of the metals and the legs was creating electricity. In disproving Galvani he invented the battery. 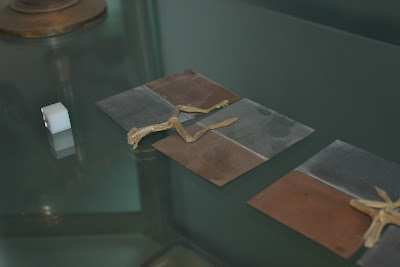 Also, on display is equipment that Volta used to measure the electromotive force by balancing weights against two charged plates to measure the force required to separate them. And there's a display of capacitors (which he called 'condensors' because the electricity was thought to 'condense' on the plates). 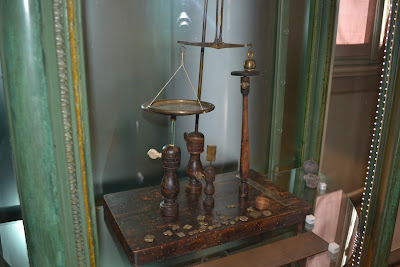 If you visit the museum be sure to ask for the handout in English that describes all of the numbered exhibits and buy the 6 Euro English-language "Guide to the Volta Temple" which is well worth reading as it covers the history of the building and Volta's inventions in detail.